The G/WX™ forecasting model has its roots in the early 1970s, when founder Peter Lev was an avalanche forecaster for the U.S. Forest Service (USFS) in Alta, Utah. During Christmas week in 1973 an unusually severe storm shut Alta down, causing extreme chaos over the holiday and causing considerable property damage.  The weather warning from the National Weather Service in Salt Lake City was accurate but late in coming.  With inspiration provided by lead USFS forecaster Binx Sandahl, Lev began exploring ideas that looked at the weather differently than the National Weather Service.

In the mid-1980s, Lev and his friend Peter Hutter launched the long-range G/WX weather forecasting project. Hutter created the map-making program which is still in use today, and Lev has continued to test and refine the model. The 1988 Mid-West drought gave them the opportunity to show what the system could do: their forecast indicated that the drought would end on or about July 15, and it did. Central Soya of Fort Wayne, IN (the largest soybean processor) used this information to turn a considerable profit, despite the incorrect predictions of their official weather forecasters on staff. During the decades since, clients have included futures traders, Hollywood moviemakers, and ski areas.

Peter Carse joined the G/WX team as the head map maker in 2018, having known Lev from their days at Exum Mountain Guides, where watching the weather was necessary for the safety and survival of themselves and their clients. Lev appreciated Carse’s keen observations and often creative approaches to weather forecasting challenges, and later asked Carse to join the G/WX team. Due to other business demands Hutter left the weather project several years ago, but he and Lev are still in touch. The G/WX team is rounded out by fellow Exum staff member Kim Geil as business manager.

G/WX has painstakingly maintained the records required for the long-range forecasts, and continues to fine-tune the details of the model and improve the accuracy. The accuracy of the maps has achieved a 60-70% success rate, something that is unheard of for this type of forecast. For most forecasts of 10 days or more, a 50% success rate is the average, according to the National Oceanic & Atmospheric Administration.

The G/WX model taps into an aspect of earth climate that has been overlooked by the field of meteorology and that is not bound by time decay, as are typical forecasts. This provides the ability to make long-range forecasts that are unhampered by most time constraints.

The G/WX forecasting team has hard-won experience living and working in the mountains for many years, and are keen observers of the earth’s weather. These decades of experience, combined with an inclination to think ‘outside the box’ have led to the creation of the G/WX model and its long-range weather forecasts. Now you can benefit from their knowledge. 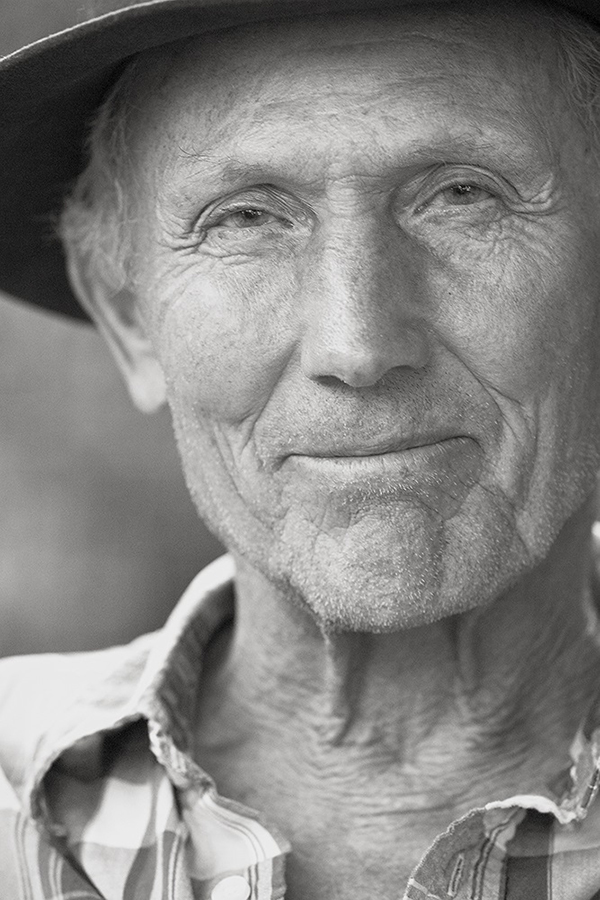 Peter Lev is the driving force behind Global Weather Outlooks (G/WX). He was an Exum guide for 46 years, during which time he climbed the Grand Teton over 400 times. He was an avalanche forecaster for initially the U.S. Forest Service (USFS), then the Utah Highway Department in Alta, UT.  He also spent seven years as lead forecaster and lead guide for a Canadian heliski company. In addition he was a member of multiple climbing expeditions, including a new route on Denali in 1963 and seven high-altitude expeditions in the Himalaya. 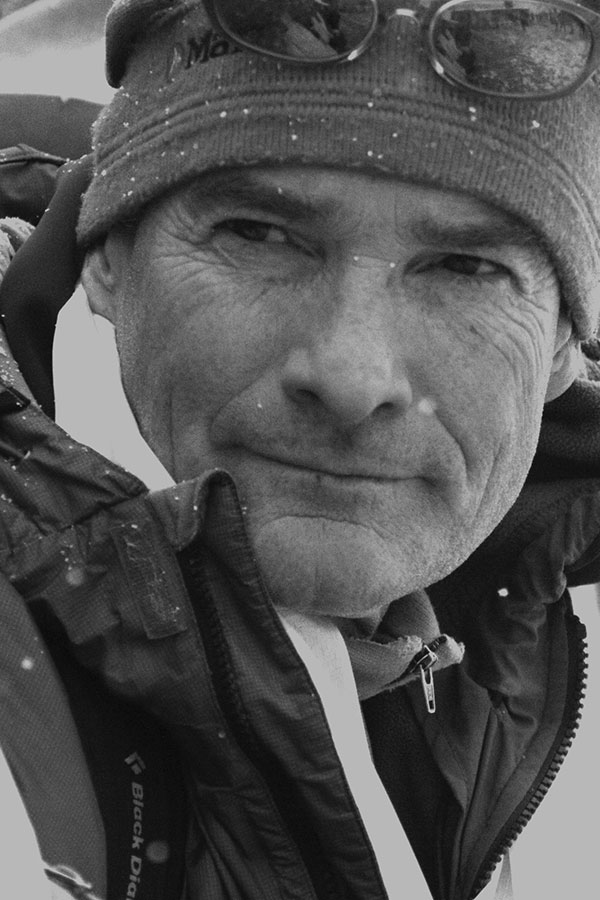 Peter Carse developed a keen interest in weather as a child in Vermont. His father Henry, a farmer, diligently recorded daily weather observations on a calendar in the barn for many decades. His mother Mary, an early (1950’s) herbalist, shared her deep knowledge of natural history and simple outdoor living. A lifetime of careers in the outdoors has kept weather at the forefront for him, including work as wilderness ranger, wildland fireman, mountain climbing guide, NOLS instructor, and nearly 40 years as a professional ski patrolman. When not working at those jobs, he found time to climb mountains in Nepal, Peru, Argentina, and Alaska, and to do volunteer work with the Khumbu Climbing Center in Phortse, Nepal, and the local food bank in his hometown. Peter has been acquainted with Peter Lev and G/WX for about 25 years, and has more recently become involved with producing the long-range weather maps. PC is fond of taking the long-view, as well as living in the moment, with his wife and two young sons in Bozeman, MT.

Kim bucks the trend of needing to be named “Peter” to be a part of G/WX. She is the senior office manager at Exum Mountain Guides, where she has been involved in many aspects of running the company for the past two decades. She also owns a solopreneur coaching business, and has a doctorate in educational psychology from the University of Colorado. She brings all of this experience to help run the business end of G/WX. She grew up in the Rockies, where the summer afternoon thundershowers were almost as regular as clockwork and the saying was, “If you don’t like the weather, just wait 15 minutes.” Now that she lives most of the year in consistently balmy California, she misses the changeable weather of her childhood.